from GT WT by CMKD 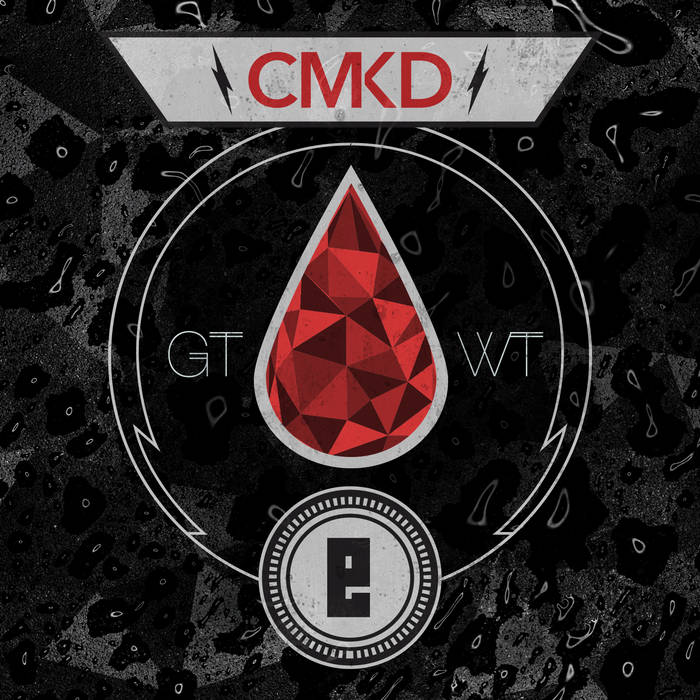 The second package from electrocaïne's musica factory arrives from Britain's CMKD aka Comakid with GT WT, a frenetic future bass-driven beat workout that is accompanied by a pack of remixes from producers out of UK, Singapore and Mauritius. Faux brings out the chill wave to turn GT WT down several moody and atmospheric notches. Next up to bat, ZT aka Zeratone (dubspot graduate and DMC finalist) retains the pace but adds complexity and drama for the bigger room. Adding the deeper asianic flavor is fellow counterpart, Derrick Motif (also dubspot graduate and DMC finalist) with his effective interpretation, while wrapping the package up is Notion A & rAin a duo across Singapore and Mauritius. The percussive-led track with that essential breaky bounce also features electrocaïne honcho's alter ego: ΛV.

electrocaïne music
WIth a decree to share good music and strictly with no genre boundaries, electrocaïne's music releases are about total artistic freedom during the age of Internet anarchy. Behind the curtains, in the green rooms of the world, the electrocaïne collective get to work like clockwork elves, cranking out the elements that make the show go on. Hit the lights.

About CMKD
With piano skill since the age of 4, drums at age 6 and guitar shortly after, CMKD is a one-man production workstation with influences from IDM, glitch, orchestra, ambient, musique concrete, field recording, future bass, house and UK garage.